The first visit to Bulgaria was realized in mid-April, 2019 to the Ruse City. The Ruse city known also as Rousse, is the fifth largest city in Bulgaria, on the northeastern part and highest right bank of the Dauber river. Its population is of 180 000 habitants.  Known as “the small Vienna”, due to its beautiful architecture, it has  also The Ivanovski Rock Churches, a site included in the List of Global Cultural Inheritance of UNESCO.

The project team participated in the session of ” VR in business” with topics related to the application of virtual reality in different contexts. Vivid discussions where held on the project working plan and future activities. During the visit, the project team had the opportunity to meet with representatives of the Ruse University,  Ruse Teaching Hospital and the City Council. 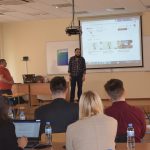 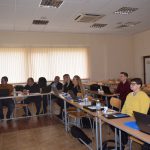 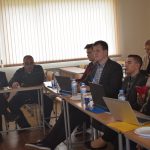 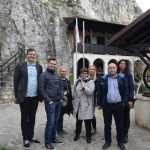 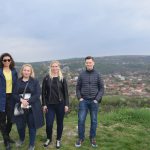 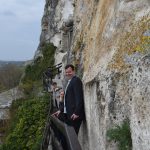